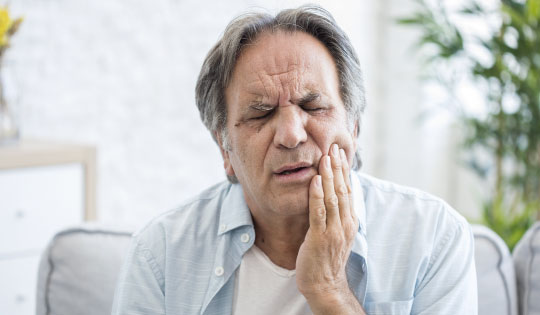 Oral cancer is a major and growing global public health problem, and it remains the major cause of death from oral disease worldwide. It includes malignancy of the vermillion borders of the lips, and all surfaces of the oral cavity including the anterior two-thirds of the tongue. These cancers occur predominantly as squamous cell carcinomas, and they are highly lethal, incapacitating and disfiguring

Historically, the death rate associated with oral cancer is particularly high due to late–stage diagnosis and intervention. Currently, the vast majority of patients are detected through a visual exam and/or are symptomatic, at which point they are likely late stage. As a result, oral cancer often goes undetected to the point of metastasizing.